Can real sociability be encouraged by a virtual tool? This is the challenge took on by the guys of iA-Technologies, a start-up based in Catania: through a flash mob they proposed a project aimed to rewrite the future by looking at the past

Over a hundred dancers from four different dance schools recently created a colourful flash mob at Piazza Università (a well-known square in the centre of Catania) on some rousing soundtracks from Grease. The aim was to express the happiness of getting together: that’s the driving force of Place ‒ The real network, a new app with the purpose of renewing a habit forgotten by more and more people: meeting others and creating human contact.

Place is a project created by iA-Technologies, a start-up based in Catania and founded in December 2016 by some Sicilian guys. They invented a social network downloadable from all iOS and Android devices and focused on the idea of contrasting social isolation, individualism and lack of real relationships in a time when everyone can be linked to the world, but is physically alone: «This social network defies the traditional logics of the common ones, because it has the ambition of bringing users back to urban places in real time, trying to detach people from their screens and to push them to live some concrete experience» explains Nicoletta Sacco, marketing manager of iA-Technologies. Trying to bring human relationships back through a Smartphone (a tool distracting and pushing us away from reality) could be seen as a paradox, but it can be the right path in order to contrast our little aptitude for sociability, demonstrating how technology, if used in a proper and ethical way, it is not just a danger.

HOW DOES PLACE WORK? This social network is based on geo-location, so you just need to have active GPS and the app will show you some surrounding places in real time, such as restaurants, pubs, community centres, museums and so on. Once you reach a location, you can decide to “jump on it”, that is, allowing other users to know that you are there. Chats pop up only between two users who are in the same place, so they can meet and know each other. Furthermore, who uses this app can enjoy bonus services and exclusive offers of Place partners active all around the city, so that people are encouraged to go outside, share adventures with others and have meetings that could change their days for the better. The app also stimulates creativity and pushes to discover new places of the urban area, every user can create its own “place”.

Even if nowadays we need an app to socialize more and more often, this project gives up some hope about physical relationships, because the purpose of finding solutions to a long-standing problem is brilliant and, above all, because it was invented by young minds working to make a future better than our present, if possible. This explains the choice of a non-conventional form of communication such as a flash mob to promote and spread that change whose Place is bearer. It is no coincidence that they chose Grease soundtracks for this event, trying to bring people back to an historical-cultural period when you don’t need any digital media to meet or keep in touch with each other: maybe it is impossible to resurrect that world, but we can imitate it by using the tool we have got as well as possible. 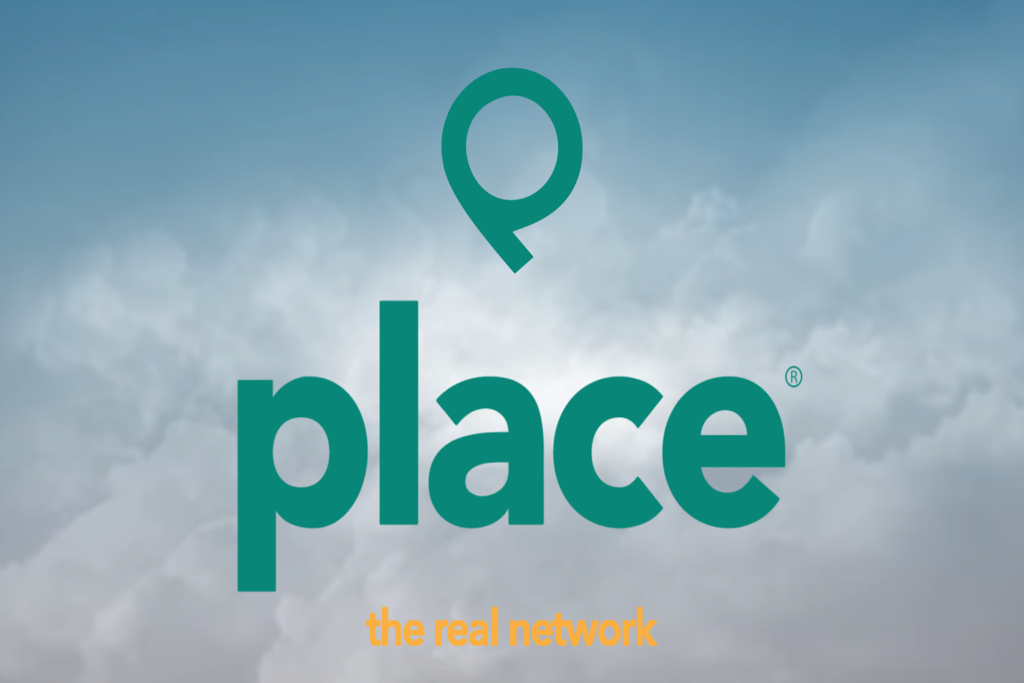 Defending the environment: Farmers 2.0, sentries of the land